Your guide to why Payroll Tax exists and how it works

With the recent reduction in Payroll Tax in NSW from 1 July 2019, and the push to reduce payroll tax thresholds and rates in nearly every other state raging – it begs the question: ‘What is Payroll Tax anyway, and do we still need it?’

‘Payroll tax’ – a tax on wages paid by employers – was first introduced by the Federal Government during the Second World War by two Acts of Parliament: the Pay-roll Tax Act 1941 and the Pay-roll Tax Assessment Act. It was introduced at a time of great change in Australia – collection of income tax in each state had been replaced by collection of income tax at state level and federal government grants to the states (also a subject of great contention). This change coincided with the cost of war in general, and changes to the role of women at home and work.

Payroll tax exists in many other countries, including the USA where payroll tax reasoning and administration has been largely similar.

The original intended purpose of the Payroll Tax was to fund the Federal Government’s obligations to pay child endowment (an earlier form of our modern family payment). In 1941, five shillings per week were paid to the carer of every child under the age of 16 years. Over time, each of the states has used Payroll tax to fund different state initiatives, usually those related to the social security system.

How does Payroll tax work?

Today each state has different payroll tax thresholds and rates. The threshold determines the point at which a business becomes liable for payroll tax – for example, in NSW the threshold was increased from $800,000 to $900,000 from 1 July.

Why the sudden push to reduce/remove payroll tax?

Many businesses across Australia consider payroll tax to be an unnecessary ‘red-tape’ burden that adds administrative hassle to their business. It’s also perceived as a tax that has outlived its original purpose, as well as becoming more complicated to administer over time.

It’s estimated that Australian businesses pay over $22 billion annually in payroll tax to the individual states. On average, for every additional person a business employs it costs about $4000 in payroll tax. In addition, it costs the federal Government about $6.5 billion in lost tax revenue each year given it is deductible against taxable income.

The ‘red-tape’ is really exacerbated in businesses who employ people in more than one state. Each state has different rates, and businesses employing in more than one state are required to determine how much of the deductible can be utilised in each state based on the total wages paid across all states. The deduction available is reduced depending on the proportion of total wages that are paid in each of the states. It’s a pretty complicated calculation that keeps a lot of accountants pretty busy.

What does payroll tax mean for payroll administrators?

Payroll tax doesn’t actually mean much to payroll people – it’s a tax on businesses based on how much they pay their employees. It’s usually paid by a business representative responsible for accounts payable, supported by information supplied by the payroll team.

As a payroll administrator, you’ll need to supply information about how much payroll has cost your business for a specified period (typically per month) so that payment can be made to your state revenue office (for every state in which your business operates).

Software like Aurion will provide payroll tax reporting to reconcile all payroll tax applicable payments to employees and show how much needs to be paid in each state.

Not sure if you’re doing the right thing with payroll tax, or payroll in general? Our team of experts is here to help. Exorcise the Ghosts of Payroll Past 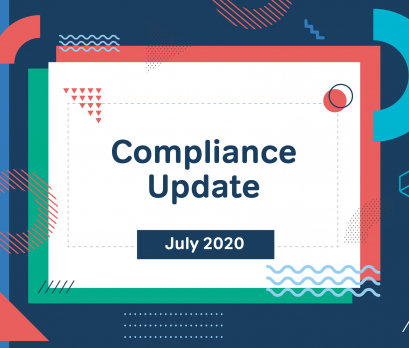 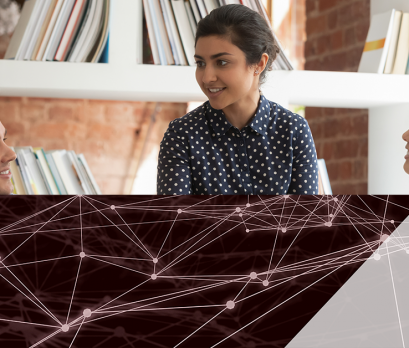