Recently, Aurion has made large changes in how we perform regression testing. This has seen vast improvements in productivity and quality. However, before we get to the good stuff let’s discuss: what is regression testing?

You and your team will always need to write new features or fix bugs. With that, there’s the chance that the changes you’ve made can and will affect the rest of the product. Regression testing is ensuring that your software continues to perform to expectations set by those who develop the product. In addition, those who use the product! From an industry standpoint, it is both the most boring, and the most interesting part of modern software testing!

Let’s Break It Down

Regression testing is simple. It’s having a set list of expectations the product needs to achieve to be customer ready. Having to perform this list of tests over, and over, and over again, isn’t very exciting. Manually testing generates lack of interest because you’ve run these tests multiple times before. And they’ve passed before, which leads to complacency and disinterested testers. Leading to a higher chance that actual bugs in this process can be missed. Introducing automation testing allows us to perform the same tests repeatedly without these risks. Freeing up our testers to work on new features without having to worry about regression testing.

With automation testing, there’s a lot of innovation and excitement going on. And, for Aurion’s quality assurance team we’ve recently matured. Previously we were using Selenium to create one front-end web framework that exercised both user interface, and business logic of Self Service. Following this method granted us some coverage, but over time our regression tests became slow, bloated, and unmaintainable. Some of the reasons for this include:

Where we’ve matured is that our new process has us running two frameworks: a Selenium one that exercises the front-end user interface, and an API framework that checks the business logic of the product. This new framework circumvents all of the issues we had previously with the one Selenium framework. With this API framework we no longer need to wait for browsers or pages to load, and we don’t have to do front end navigation that would cause us errors as before reaching the area under test.

In practice, our old Selenium framework ran 30 tests in 33 minutes, by comparison moving to an API framework we’re now able to run 700 tests in 14 minutes. This allows us to have an unprecedented level of coverage, and confidence in our product as it is released.

We’re still running our Selenium framework alongside the new one, but now it’s more targeted on GUI elements instead of business logic. We’re no longer running field or input validation using this framework, instead, we’re making sure that when a user uses our web product that all events are firing as expected. This simplifies the tests performed with Selenium and lets us have increased confidence in their outcomes. It also increases the speed at which these tests run while providing us with the coverage that we’ll miss moving to a full API solution. 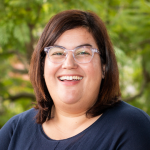 With over 15 years’ experience in software technology, Reianna uses her perfect mix of technical and business development expertise to understand the entire technology lifecycle, with particular focus on how technology can enable the workforce of the future. 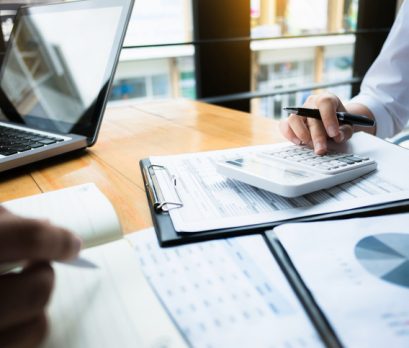