This past week Aurion was a gold sponsor at the 2018 GovHack event held around the country. Our own Ed Connolly made his way down to the Sunshine Coast Event and this is what he got up to.

Ed, what were you doing at Govhack?

As part of the Aurion mentorship team, I was there to assist the attendees with the knowledge I’ve gained over the years, help them with their video production as well as give my feedback on projects they were starting.

Oh extremely. They encourage collaboration between industry, the government and the public. As well as uncovering some future superstars.

What did it mean to you to be a GovHack mentor?

I was very proud to be able to give back to my community in this way. I learnt a lot as well.

Were there any initial things you saw that impressed you?

The sheer amount of young people with such great talent we have was amazing to see. I got talking to a 15-year-old boy who was a massive part of a team of adults and he was already attending his third GovHack!

Yeah, and he had been attending the junior version of Govhack but found it too easy so made himself available to help the adults. And him being there wasn’t a novelty, I watched him produce new ideas on the spot that aided his team massively.

The university also mandated it for students as part of their course, and that kind of initiative was amazing to see. The Sunny Coast does it well!

Aurion is running a competition called ‘Work-Life Made Easy’ and judging by our mentors begins soon! Check out GovHack to find out when the winners will be announced! 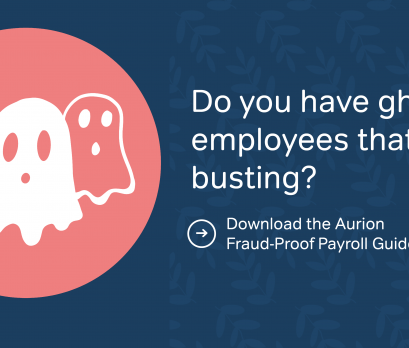 Protecting your SME against payroll fraud 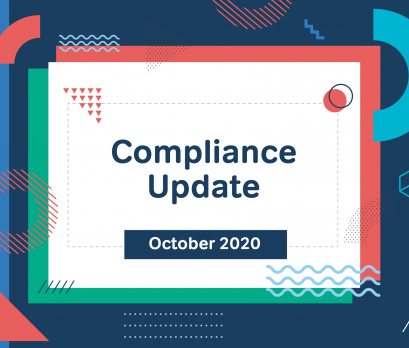 It’s Time to Reflect and Thrive