Legislation in play right now is set to bring new obligations – and opportunities – to Australian employers.

The Fair Work Commission is changing the standard “annualised salaries” clause that appears in many commonly applied modern awards, and an amnesty for employers that have underpaid employee superannuation is currently before the Federal Parliament.

These changes should be a trigger for a review and audit of your wage payment practises to uncover inaccurately calculated entitlements that could grow out-of-sight into a major issue.

Salary annualisation sees overtime, penalty rates and other obligations estimated annually rather than recorded on a week-by-week basis, which appeals to employers because it requires less administration. For employees, the purported benefit is knowing what they’ll earn ahead of time. But ensuring annualised salary arrangements are airtight from a legal perspective is tricky.

If salaried staff work more hours overall – and more hours covered by a penalty rate – then the award mandated, they have grounds for wage recovery. Without reconciliations ensuring that hours are matching pay, this problem balloons out over time.

The Fair Work Commission has published its full decision for the annualisation of employee wages, as well as the recent decisions on specific awards.

Taking the carrot-and-stick to super compliance

The Federal Government reintroduced legislation to establish a one-off amnesty for historical underpayment of superannuation guarantee (SG) in September 2019. It’s proposed the amnesty will apply from 24 May 2018, when it was originally announced (but did not passed in the last parliament), until 6 months after the legislation comes into law.

Since the amnesty was announced over 7,000 employers have come forward to self-report superannuation underpayments. Although the legislation would validate past disclosures, it carries a big stick. Employers with a history of super underpayment that don’t self-report during the amnesty will have their penalty doubled.

Senator Jane Hume, the Assistant Minister for Superannuation, Financial Services and Financial Technology, addressed the reintroduction of the amnesty legislation in a media release, where she said: “This is a one-off opportunity to set things right, and going forward the ATO has the tools to spot unpaid super.”

Checklist: Where you have identified underpayment issues, transparency is key. Here are six clear, decisive actions to minimise damage. Why the super confusion?

Research released in 2018 by Industry Super Australia (ISA) suggests that super underpayment affects over one in three workers. A common reason cited by many employers and associations for the high level of underpayments witnessed in recent years is the complexity of Australia’s system of awards and agreements, with a range of different loadings and rates and multiple clauses for different grades and types of employees.

Even so, over time our IR system has become less complex, and employers have more flexibility and less admin with enterprise bargaining agreements and measures like annualised salaries:

Employees can miss out on their full super contributions for a range of reasons.

There’s deliberate non-payment of employees’ super, whether it’s an attempt to dodge responsibility or because of cash-flow problems. Businesses are not required to pay super at the same time as wages, so entitlements can disappear if the business goes belly-up.

Some common but inadvertent errors include counting salary sacrifice as the employer super guarantee contribution, and which payments are ordinary time earnings and thus require the super guarantee. The superannuation liability applies to anyone who supplies labour – they are deemed to be employees whether they’re a contractor or other non-traditional worker.

Are you concerned about underpayment in your organisation? See below to access our new whitepaper BULLSEYE!: the definitive guide to Underpayments and getting payroll right.

Download the Bullseye!: Your definitive guide to Underpayments Whitepaper

In this whitepaper, we analyse the current underpayments crisis in Australia, what it means to you and your business, and provide step-by-step guides to avoiding, detecting, fixing and preventing underpayments. What is payroll fraud? 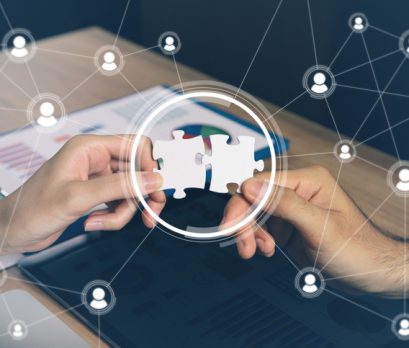 Reasons To Outsource Your Payroll Are Escalating 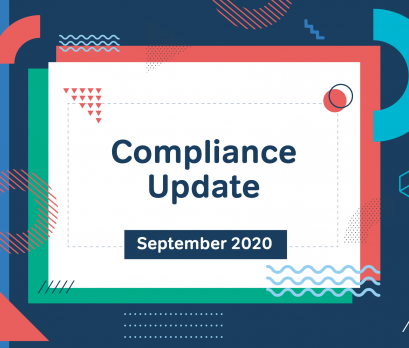