The High Court has ruled how paid personal/carer’s leave is to be calculated under the Fair Work Act 2009.

The High Court has overturned the decision handed down by the full Federal Court in August 2019 that ruled in favour of two employees of Cadbury’s factory in Tasmania and the Australian Manufacturing Workers’ Union (AMWU) who challenged a case brought by Cadbury’s parent company Mondelez to pay sick leave at a rate of 7.6 hours day, despite their employees working 12-hour shifts.

The Federal Court in August 2019 held that ‘day’ in the Fair Work Act refers to “the portion of a 24 hour period that would otherwise be allotted to work”. However, in the High Court’s judgement summary published today, it rejected the ‘working day’ construction and instead held that what is meant by a ‘day’ or ‘10 days’ must be calculated by reference to an employee’s ordinary hours of work.

Stay up to date with the legislation and regulations that affect you by having Aurion’s monthly compliance update delivered straight to your inbox – subscribe today. 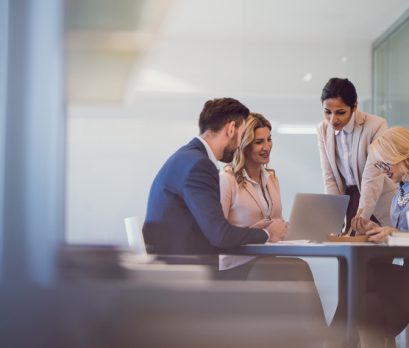 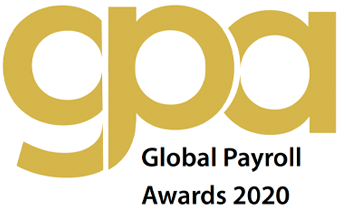