The Australian Government have recently announced changes which may impact your HR and payroll.

Economic response to the Coronavirus

The Australian Government has announced an economic response totalling $17.6 billion across the forward estimates to protect the economy by maintaining confidence, supporting investment and keeping people in jobs.

Introduction of wage theft as a criminal offence

On 6 March 2020 the government introduced a superannuation guarantee (SG) amnesty (the amnesty). The amnesty allows employers to disclose and pay previously unpaid super guarantee charge (SGC), including nominal interest, that they owe their employees, for quarter(s) starting from 1 July 1992 to 31 March 2018, without incurring the administration component ($20 per employee per quarter) or Part 7 penalty. 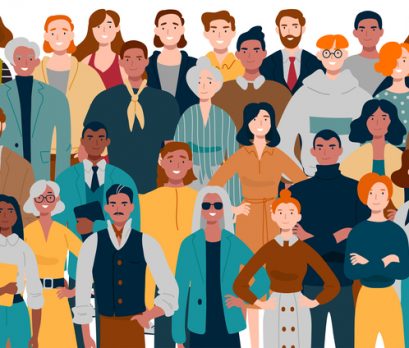 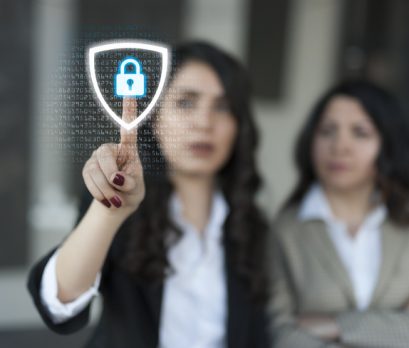 Master The Art Of COVID-19 Self-Defence 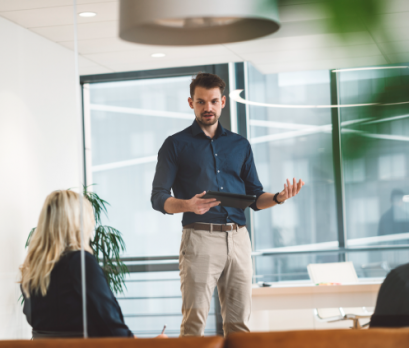