The Fair Work Commission and Queensland State Government have recently announced changes which may impact your HR and payroll.

The Fair Work Commission is bringing new rules around annualised salary arrangements into force from March 2020.

The new arrangements require employers to record and reconcile the hours worked by their staff on annualised salaries, and ensure their remuneration matches their hours worked under the relevant award.

The ‘model’ new clauses for annualised salary arrangements were published by the Fair Work Commission in the 2019 Annualised Wage Arrangements decision. The FWC has also published its full decision for the annualisation of employee wages, as well as the recent decisions on specific awards.

On 2 September 2019, the Commission released a decision that they will be releasing the new versions of the awards in three groups displayed as ‘tranches’.

The first group of varied awards came into operation on 4 February 2020 and are now available on the FWC Modern awards list. Awards that have been varied can be identified by the year ‘2020’ in their title.

A similar scheme for community services operates in the ACT and Victoria to allow the industry’s highly mobile workforce to accumulate a long service leave (LSL) entitlement based upon their continuous service in the industry, rather than with a single employer.

Doing more with your money in 2019 What Does It Take To Be An ATO Digital Service Provider? 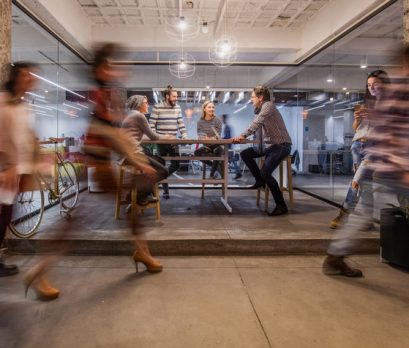 JobKeeper – What We Know Now