Aurion’s remodelled Brisbane office was officially reopened today, and with a host of new customers to welcome, it’s great to have some positive news in these uncertain times.

Aurion today has officially re-opened our Brisbane office in Toowong, which underwent significant re-design while most of our team members were obliged to work from home. Despite the pandemic’s disruption, our Aurion team is thriving and our business growing, and there was a feeling of optimism in the office as our team members saw each other in person for the first time in months.

We were well prepared for remote work, and even with the heightened economic uncertainty as a team in FY20 we were able to more than double the number of new customers from FY19, as well as lead a number of our existing customers through a shift from on-premise hosting to our new Aurion cloud.

Our office refit has also focused on reducing our environmental impact, with low-energy consumption LED Lighting and increased recycling capacity across the office. There have also been improvements to our amenities, including a new End Of Trip (EOT) facility to support the health and wellbeing of our team members who are increasingly choosing to ditch their cars and walk or cycle on one of Brisbane’s many dedicated bikeways. 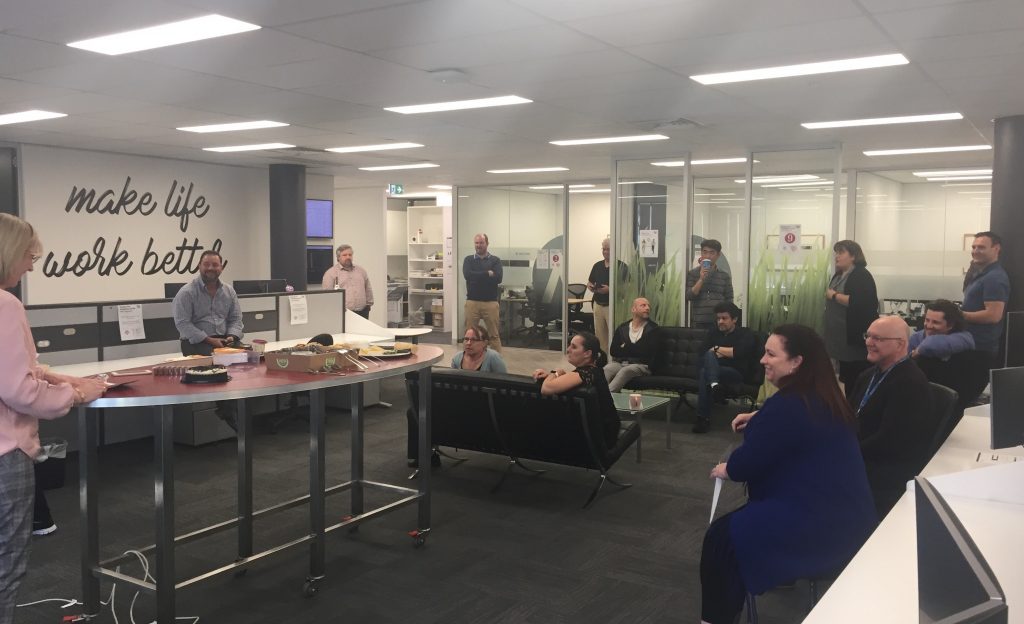 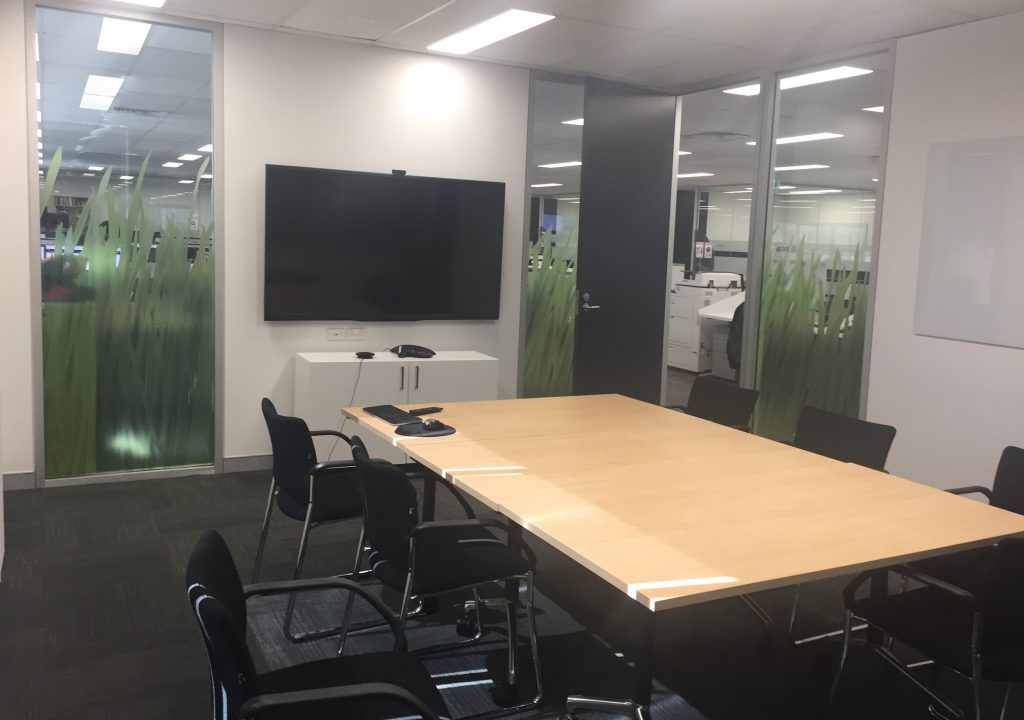 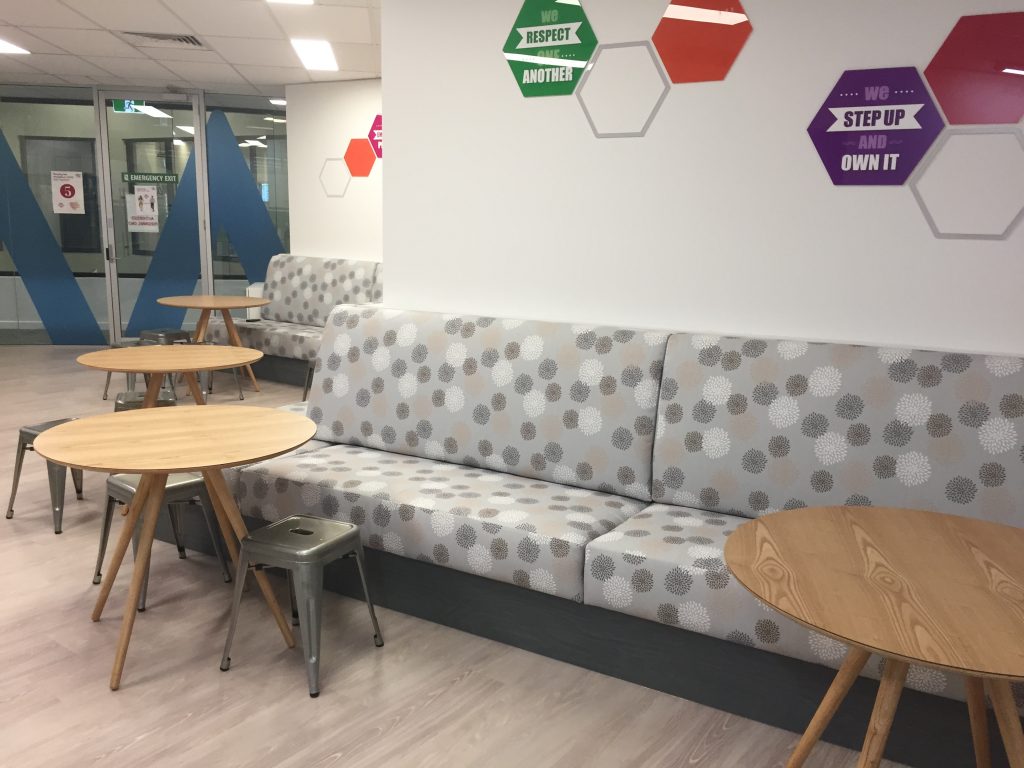 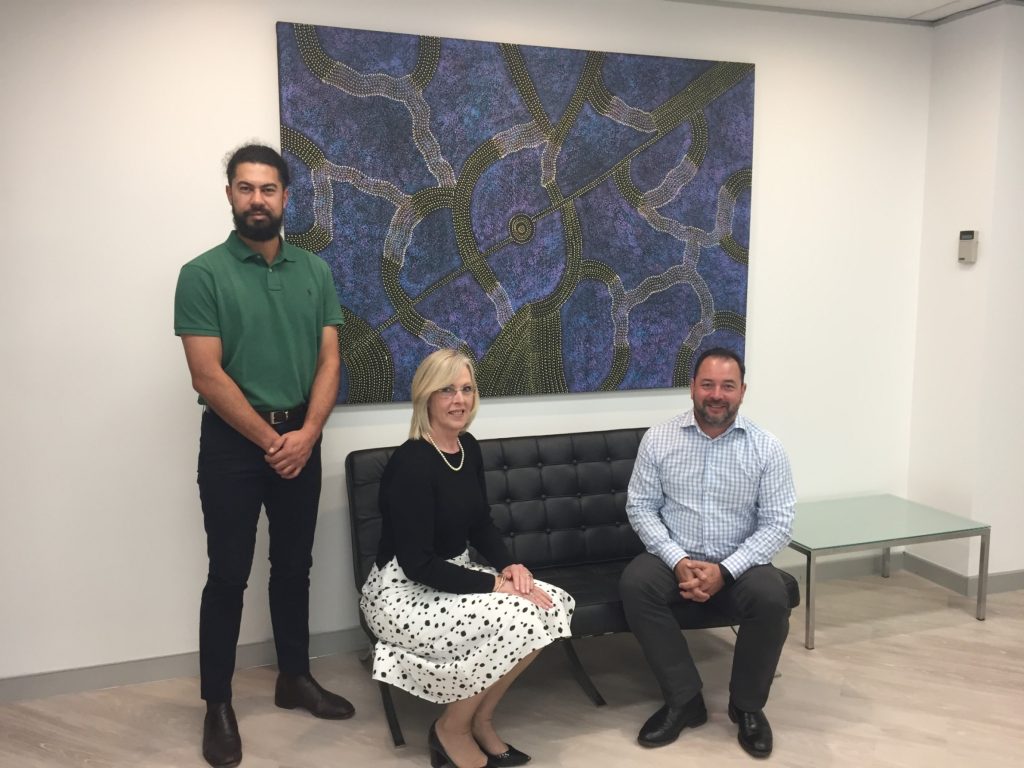 Gracie Morton Pwerle was born in 1956 at the Mosquito Bore outstation, part of the Utopia community located approximately 300km north-east of Alice Springs in the Northern Territory. A senior Alyawarre woman, Gracie emerges from a family of notable Utopian artists. Utopian art is celebrated as some of the most stylistically diverse, colourful and exciting Aboriginal art in Australia.

‘Anwekety’ or Bush Plum Dreaming is what Gracie predominantly paints; a totem she inherited from her father and aunties. Ceremonies are performed to celebrate the importance of the bush plum and to promote the plant’s growth. In the Utopian ‘Jukurrpa’ or dreaming, the bush plum seeds were blown across the ancestral lands by strong winds before eventually blossoming into fruit.

In her art, Gracie skilfully captures the idea of being close to the ground and physically traversing specific sites or regions, while also representing the land as if from an aerial vantage point.

Do you want more Aurion company news? Take a look at our blog – Aurion partners with Beam to simplify and accelerate super payments. Keep up to date with the wide world of People & Payroll by subscribing to our mailing list today. 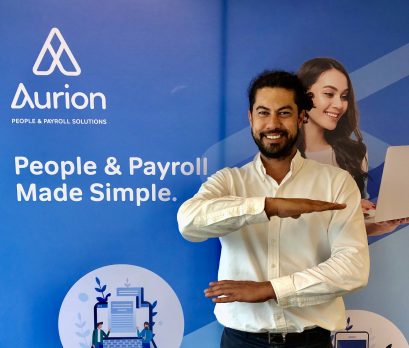 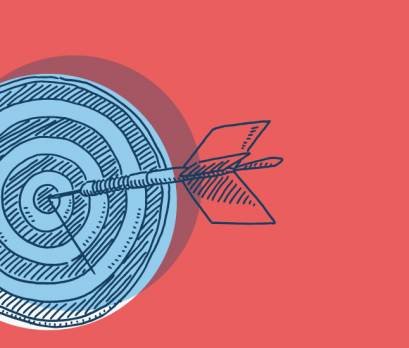 Bullseye! Your Definitive Guide to Underpayments